This is your basic monkey bread recipe but with a delicious cinnamon roll twist! 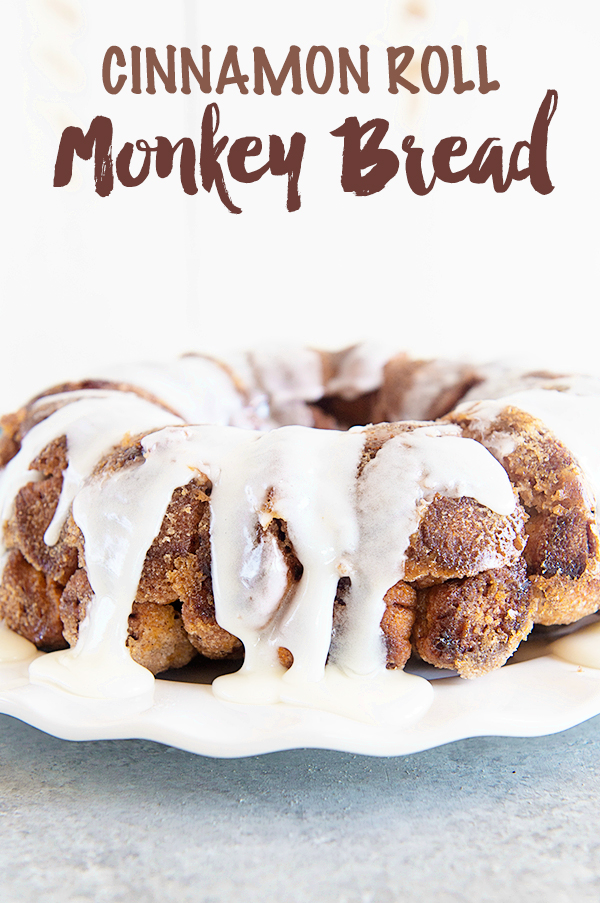 Hi all! So I (Kelly) am currently in a class at school called FACS (Family and Consumer Sciences). My mom said that some of you may remember this class when it was called Home Ec. Basically in FACS we learn how to sew, cook, do laundry and other things around the house. It’s a really fun class!

The other day in FACS we made Monkey Bread. My mom has made monkey bread a lot for us, but this was my first time making it by myself. It was so good! I knew I wanted to make it at home for our family. 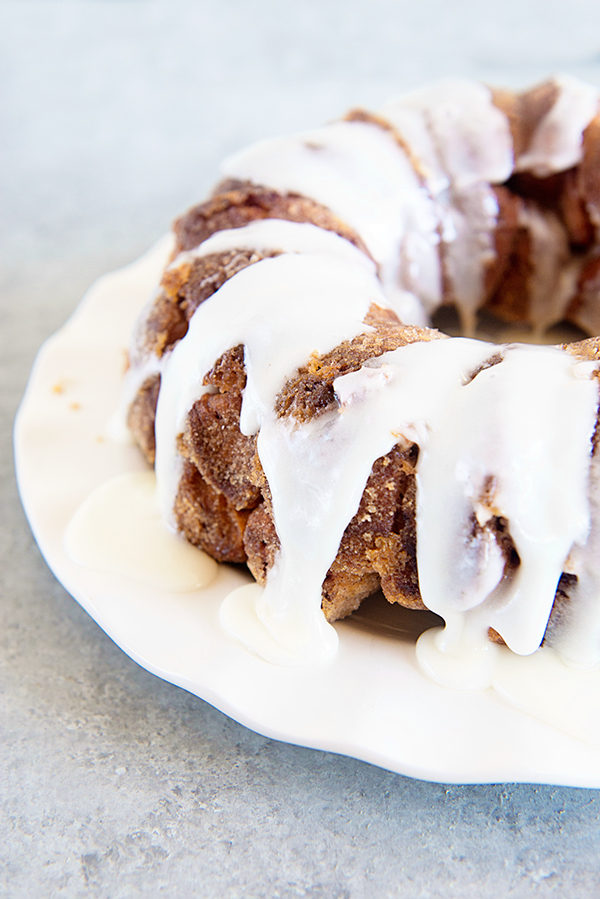 Ella and I were thinking of what we wanted to do for the blog this week. I had the idea we could make the monkey bread I had made in class and share it with you guys. Then we remembered that our mom didn’t want to go to the store and had told us whatever we did this week, we had to make from whatever ingredients we had in the house. 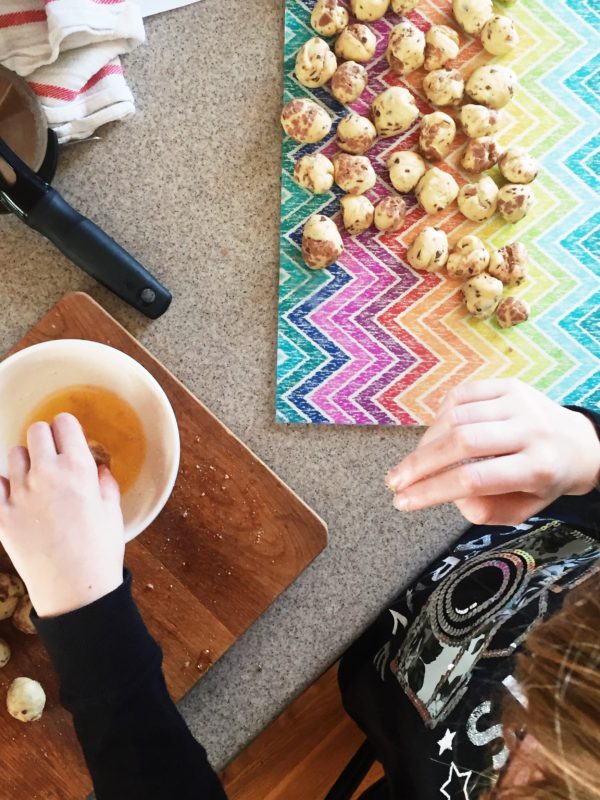 My recipe from FACS only called for 1 can of biscuit dough but we were using cinnamon roll dough and we had two cans so we decided to double the recipe. We got our crew together (Kelly and Ella: cooks Leah: helper Jacob: taste tester) and started working. Ella, Leah and I made a little assembly line. Ella would roll the dough in the butter, Leah would roll it in cinnamon sugar and I would place it in the pan.

After anxiously waiting while the monkey bread was cooking to see if our experiment would work, we finally got to taste it. Wow! It was so good! It was all gone in less than 10 minutes! If that’s not proof enough that our experiment worked, I don’t know what is. 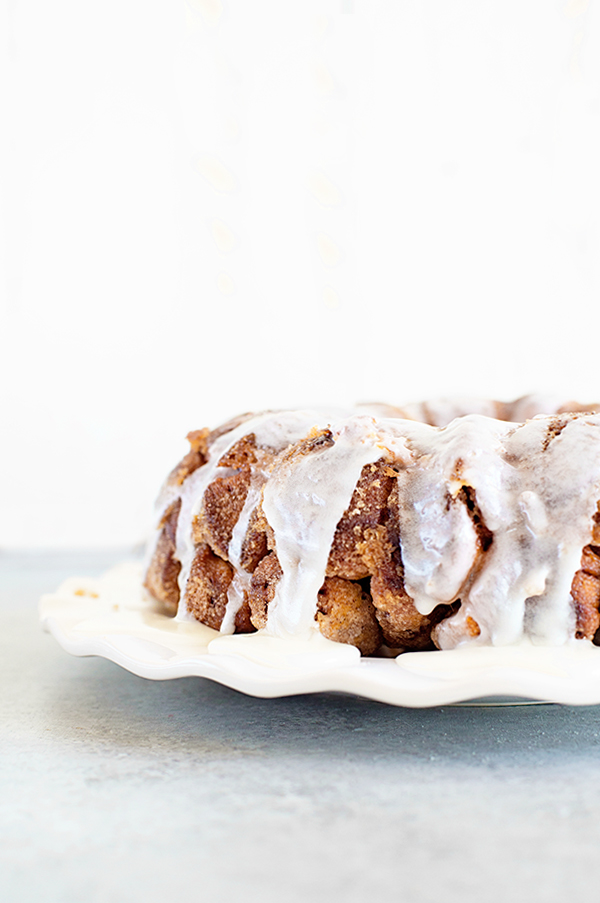 Ella and I really think this Monkey Bread was delicious and we are so glad we strayed from the recipe and experimented with something new. I’m not sure we’ll make Monkey Bread any other way now!

Looks: It looks pretty fancy considering how simple it is.

Taste: Delicious it is so good! I think it is actually better with the cinnamon roll dough than the plain biscuits.

Taste: Mmmmm! I love the way the frosting tastes and looks.

Hi! We’re Kelly and Ella…2 sisters who have a food blogger mom (check her out – she’s Dine & Dish). We’ve grown up watching our mom blog and have wanted to start our own blog for forever, and she finally agreed!

Every time we’d ask our mom to let us start a blog, she’d say “About What?”. That’s how we got our blog name – the About What blog!

On the About What blog, you’ll find a mix of food, fashion, DIY, and fun! Thanks for visiting.